The Rules of Jousting

The historical sport of jousting originally evolved in the early Middle Ages as a training exercise for war. As the Middle Ages progressed, specialised armour and rules gradually turned jousting into the more familiar pageant that we are familiar with today. Today, most people understand jousting as being two riders engaging each other with long spears called lances, as popularised by such films as a "Knights Tale" and "Ivanhoe". Although technically this activity is more accurately referred to as 'Tilting", to avoid confusion we also refer to this style of armoured engagement using lances as being jousting.

The main objective of most styles of the joust of peace was to "break a spear" anywhere on the opponent from the waist up, and this we follow, modified to safeguard against unnecessary risk to both horse and rider. For most of our jousts we use fragible pine or balsa tip which we insert to the main body of the lance. The tips have been specially designed to break in a similar manner to a medieval lance. This is because the expense of manufacturing the several hundred one piece medieval lances that we would go through in a tournament is too prohibitive and with the modern two piece design, the main body of our lances can be used again and again.

Points are awarded on how well you strike your opponent with maximum points being awarded for shattering the tip of your lance. This style of the joust of peace became common from the 14th century onwards. We also do not try to deliberately dismount the opposing rider because this will lead to real injuries - either to the horse or to the rider, however our hits are hard enough to cause unplanned dismounts and these do happen from time to time especially during competitions.

A jousting match consists of a number of runs or passes where the riders attempt to hit each other’s shields at either the canter or the gallop. Points are awarded for each pass depending upon the quality of the hits scored. The winner being the person who accumulates the most points - not only during the match but also over the course of the tournament:

Penalties are awarded for various rules infractions. Minor infractions such as not presenting a good target, not cantering or galloping, or throwing the lance away result in points deductions.

More serious infractions such as striking a horse or causing an injury to an opponent by striking off-target automatically result in disqualification - either from a match or in more severe cases from the tournament itself. 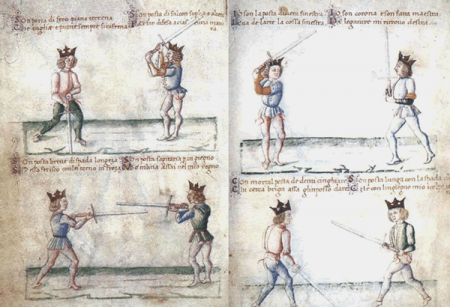 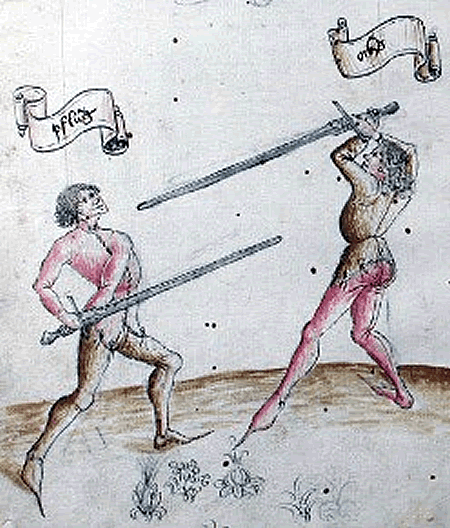 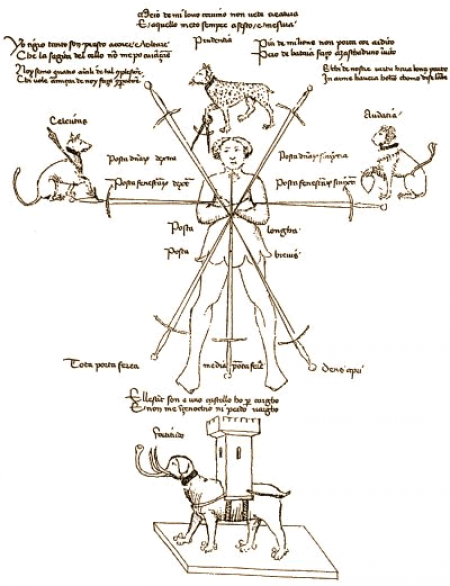 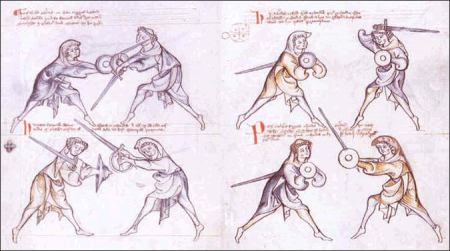 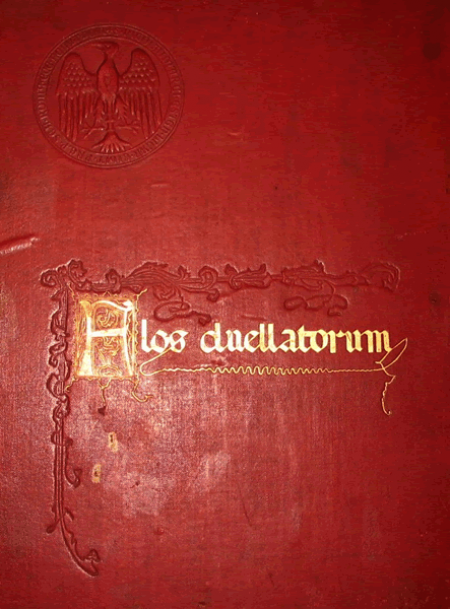